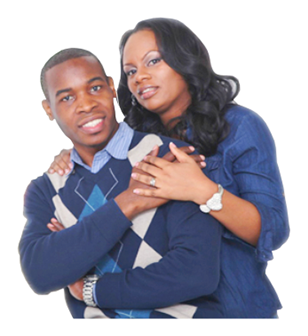 Senior Pastor Ricardo Brown got the vision and mandate from God to start Christian International Outreach Ministry while on a cruise in the Bahamas. God told him that when he returned to New York that things would never be the same. The ministry started out as a prayer group at Pastor Ricardo Brown’s then place of employment with people from a variety of backgrounds and the prayer meetings eventually transitioned into community outreach activities.

Christian International Outreach Ministry, Inc. was officially incorporated in April of 2008. Two years later, God provided not only the resources for Pastor Brown to convert a garage in his backyard into a most beautiful church, but people also came into his life that started out praying and fasting together every Tuesday night in his living room until they eventually transitioned into the sanctuary.

Since then, CIOM has grown in membership and many members were recruited from outreach activities in the community, through giving out tracts and evangelizing, prayer walks and invitations from friends and family members. We have been called and qualified and now we are transitioning into the manifestations of the miracles of God in this ministry. This year, “The Year of the WOW” we are celebrating our sixth year anniversary with the ordination and installation of clergy. We are truly humbled by the growth we’ve experienced and will continue to stand on the promise that God’s Word will not return to him void, that obedience to His Word will make our way prosperous, and in it we will have good success in kingdom building.

No limits, no boundaries, but increase in Jesus’ name. 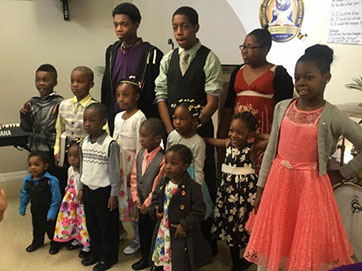 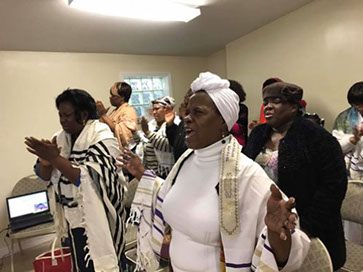 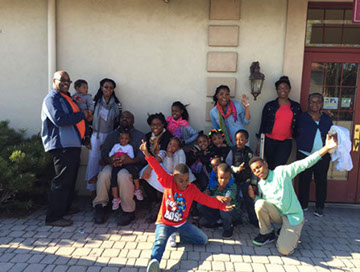 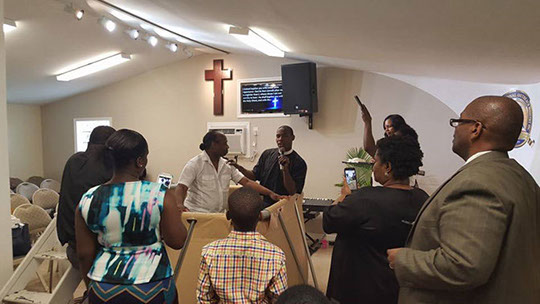 "No limits, No Boundaries, but increase in Jesus name"